Text of the pyramids 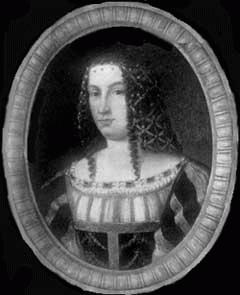 The text of the pyramids consist of 800 invocations written in coloums inside the pyramids of the Late ancient reign and of the first middle period (2375 – 2055 BC).

The “paragraphs” are numbered in order of appearance, beginning from the sepulchral chamber toward the outside along the corridors of the pyramids and it’s believed they were recited during the kings’ and queens’ burial ceremony.

Pharaoh Pepy’s I ones, in his pyramid south of Unas’s ones, in Saqqara, were the first ones to be discovered, but Unas’s ones are absolutely the most ancient ones (2375 – 2356 BC).

The texts are often defined as a kind of “magic formulas” and are divided in many categories.

Some texts should have indicated to the dead person, the way to the hells or maybe to travell toward Ra in afterlife.

All concerned the journey of the sun through the other world during 12 hours of darkness and its resurrection every morning.

23 pensiero su “Text of the pyramids”