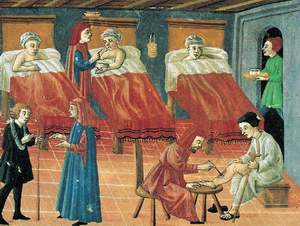 Due erano i motivi.